In total, 120 boys and girls will participate in the expedition. They come from the seven Basque territories, also from the diaspora, and all of them are between 16 and 17 years old, what means they were born between 2004 and 2005. To determine the number of participants coming from each province, the organization has taken into account the proportion of the population of each of these territories with respect to the total population of Basque Country, extrapolating this percentage to a group of 120 people. In addition, two places have been reserved for young people coming from the eighth Basque province. 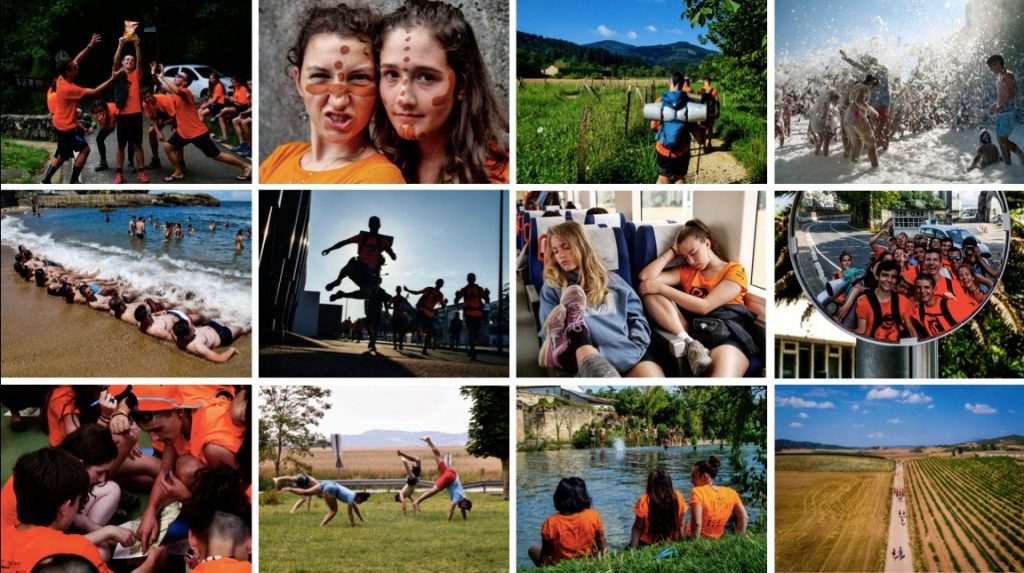 All those who will be jzioquitar have overcome a previous selection process for which they have presented a work and a motivation letter within the established period. Members of Eusko Ikaskuntza and PuntuEUS Foundation have formed the jury in charge of evaluating these works and selecting the best ones based on criteria of originality, style, technique and quality, among others. For the work, candidates have chosen a topic among three: > Maite ditut maite gure bazterrak: Euskal Herria and its ecological footprint. > Joan-etorriak: migratory movements. > Errimak eta erritmoak: music, songs, dances, poetry, performances. In the same way, they have been able to choose among several formats: Historical, Literary, Audio-Visual, Musical, Plastic or Digital.

Any cookies that may not be particularly necessary for the website to function and is used specifically to collect user personal data via analytics, ads, other embedded contents are termed as non-necessary cookies. It is mandatory to procure user consent prior to running these cookies on your website.